On-Premises, Cloud, or Hybrid: Which is Right for Media Asset Management? 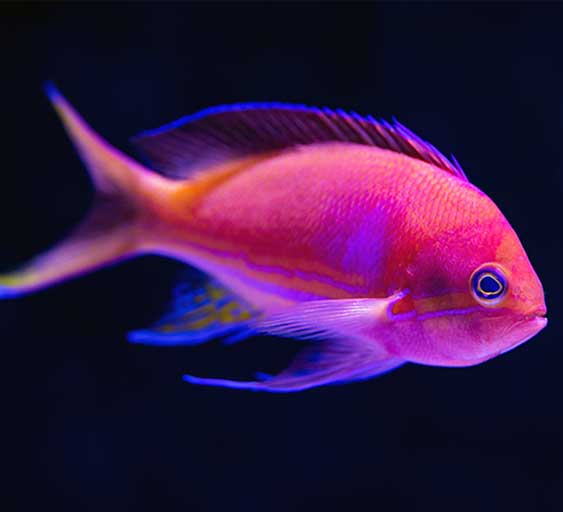 Jim is a recently-hired Creative Director at a major print publishing company. Jim’s job is to bring his organization into the 21st century with more video content.

Having worked with video in the past, Jim knows that the Digital Asset Management (DAM) system currently used by his new employer isn’t going to cut it. Thus, he begins scouring the Internet for well-reviewed Media Asset Management (MAM) solution providers, as he knows from experience that MAM systems do a much better job handling video ingestion, collaboration, and workflow management than DAM systems do.

After doing some research, Jim finds that his model for deployment is almost as important as the company he chooses to invest in. Armed with this knowledge, Jim sets out to determine which model is right for him: On-premises, cloud, or hybrid.

An on-premises MAM solution requires that a company owns and operates a data center full of servers. This means investing in physical hardware alongside an IT department that can maintain it.

Initially, Jim thought that an on-premises solution would be perfect for his needs. After all, video takes up far more bandwidth than media like text and images. Barring a next-level Internet connectivity breakthrough, Jim would need close proximity to a server.

Alas, there was a problem: Jim’s organization lacked the IT department necessary to keep a MAM solution running. While Jim’s boss was willing to purchase server hardware that would be useful for years to come, she couldn’t justify the cost of an IT department for the sole purpose of running a MAM system.

Discouraged by the high capital expenditure necessary to get an on-premises MAM solution up and running, Jim decided to consider cloud-based systems.

What he found at first was encouraging: Most cloud solutions are priced on a monthly structure, rather than a hefty upfront cost. No servers or IT team required.

But Jim quickly realized that it was completely impractical to transfer terabytes of data to the cloud and back on a daily basis. This kind of setup may have worked for text and images, but it wouldn’t cut it for video.

Jim’s endeavors into the cloud quickly introduced him to a new type of deployment model: the hybrid cloud. Put simply, a hybrid cloud model involves some data living on-premises, and some data residing in the cloud.

The hybrid cloud was the answer to Jim’s problems: all of his video files could stay on an on-premises network server, solving the problem of bandwidth. And he wouldn’t need an in-house IT team, as the MAM software itself is managed in the cloud by the solution provider.

After evaluating his company’s capabilities and the needs of his team, Jim’s choice was simple. But for many companies, the decision is more complicated. Check back soon for more in-depth articles on MAM solutions for on-premises, cloud, and hybrid data management models. And if you need help figuring out which deployment model is right for your business, we’d be happy to talk you through finding the best fit.

Learn more about how Evolphin is transforming MAM solutions today.